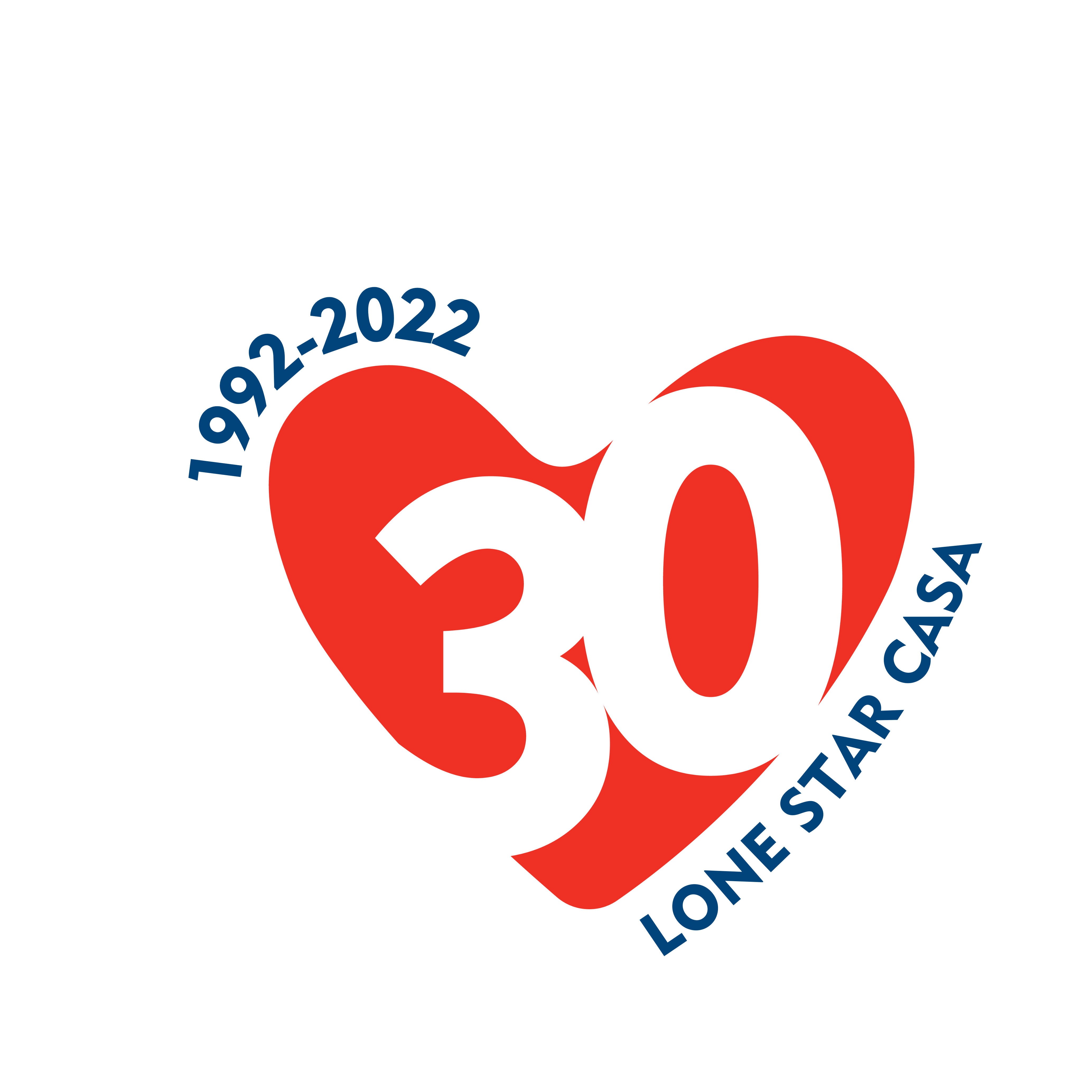 For 30 years, Lone Star CASA (Court Appointed Special Advocates) has worked to provide our courts with the information needed to act in the best interests of abused and neglected children in Rockwall and Kaufman Counties, and to ensure that they’re placed in safe, permanent homes as quickly as possible.

Clays for CASA, which is put on annually at the Texas Gun Ranch in Terrell, TX, is attended by community members and sponsors every year in the effort to “Aim to End Child Abuse.” This year’s shoot raised over $90,000 for Lone Star CASA.

“This year’s event exceeded our expectations,” said Lauren Rowe, Executive Director of Lone Star CASA. “The way our community showed up for CASA kids through this event was absolutely incredible.”

Attendees of the event participated in many activities at the event such as an 18-station clay shooting competition, a raffle, and bidding on many silent auction items donated by local businesses & community members, benefitting Lone Star CASA, as well as learning more about becoming a volunteer for the organization.

Participants also were able to enjoy food and beverages that were graciously donated including delicious breakfast tacos from Chiloso Mexican Bistro, beer on tap from Siren Rock Brewery, water donated by 7-11 and freshly-brewed Starbucks Coffee. 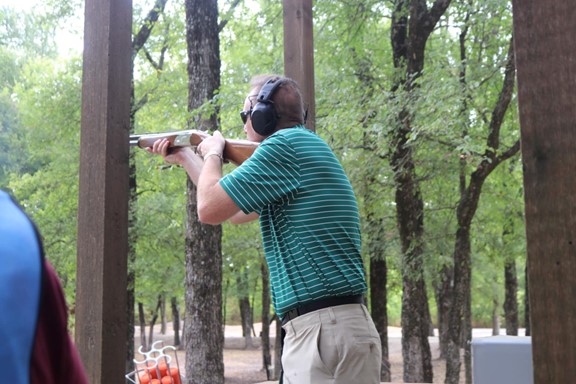 The winners of Clays for CASA 2022 included: 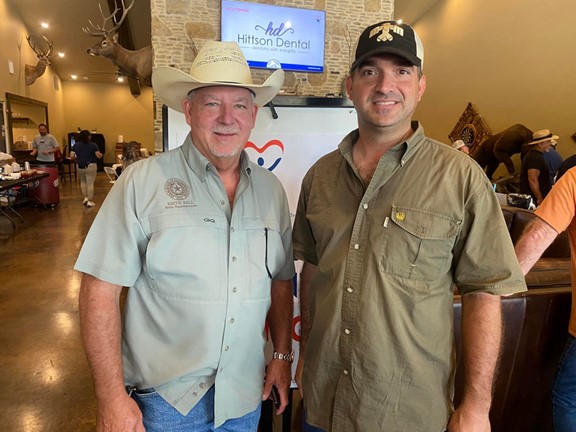 Facebook Instagram Twitter Tiktok Linkedin
Lone Star CASA is a 501(c)(3) non-profit organization registered in the State of Texas. All donations are tax-deductible as allowed by law. Your donation will make a difference in a child’s life.
Donate Now